His nonfiction works include THE HACKER CRACKDOWN: LAW AND DISORDER ON THE ELECTRONIC FRONTIER (1992), TOMORROW NOW: ENVISIONING THE NEXT FIFTY YEARS (2003), SHAPING THINGS (2005), and THE EPIC STRUGGLE OF THE INTERNET OF THINGS (2014). His most recent book is a fiction collection, “ROBOT ARTISTS  AND BLACK SWANS: The Italian Fantascienza Stories” (2021)

He lives in  Austin, Turin and Ibiza. 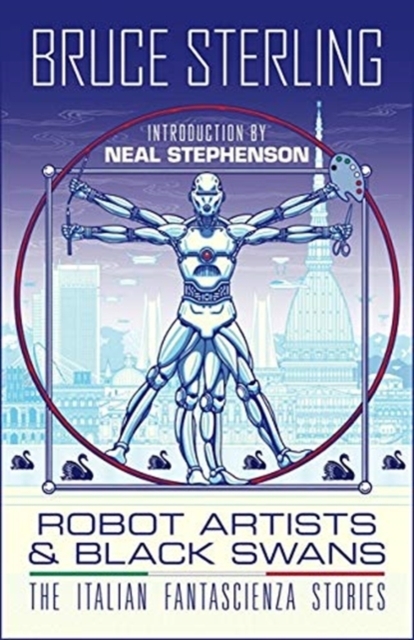