E de Cologne started to make Hardcore, Gabba and Hardcore Breakbeats in his early youth on the
Amiga 500 Homecomputer. His first record “Live at the Sexshop” he released in the age of 16 on the label Monotone from Cologne. His eclectic approach to the Hardcore sound lead to crazy international reactions and soon after he released music on Bastard Loud / Industrial Strength, Titanium Steel, Fischkopf, Napalm and Shockwave Records.

Various tracks were released on all the popular Hardcore Compilations, such as Thunderdome, Hellraizer, Terrordome etc. Towards the end of the 90s he moved on to the label DHR with his then founded band “EC8OR” with Gina V. D’orio and continued using the Amiga in various musical styles that were going more towards Skate Punk and obviously “Digital Hardcore”.

After the release of the first EC8OR album they were signed to Grand Royal, the label of the Beastie Boys and EC8OR played the support for Prodigy in Japan. Besides that also his C64 tribute album “The Horrible Plans Of Flex Busterman” got lots of international attention.

Since he continuously expanded his musical universe, by now he is involved in about 100 releases and countless remixes with the monikers, projects and bands Patric Catani, Candie Hank, Puppetmastaz, Very Impossible Person and many more. On his live show he will present new tracks of his upcoming album “Space Edessy” 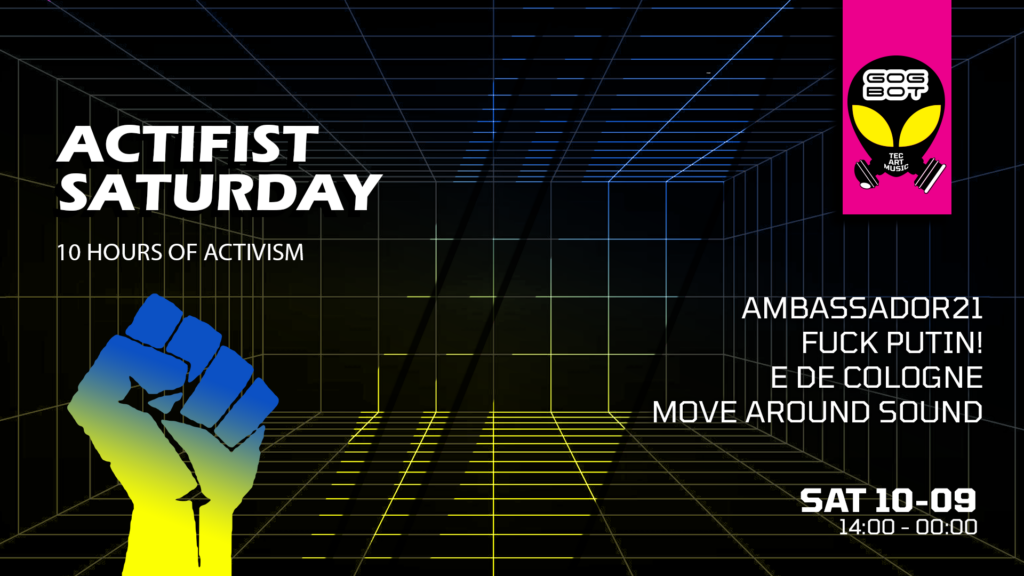