BLOCK // SYSTEM is an experiment on innovation in EDM live shows that mainly focuses on providing highly immersive live entertainment through a 360° projection-mapped rave arena that hosts a DJ and a crowd.

Additionally, it plays around with concepts such as direct crowd interaction and a remote performer controlling the show from afar.

Fully custom visuals and music were created for BLOCK // SYSTEM to fit perfectly in the 360° environment. This project was built by University of Twente Creative Technology graduate Christos Constantinou (@chris_to_os). 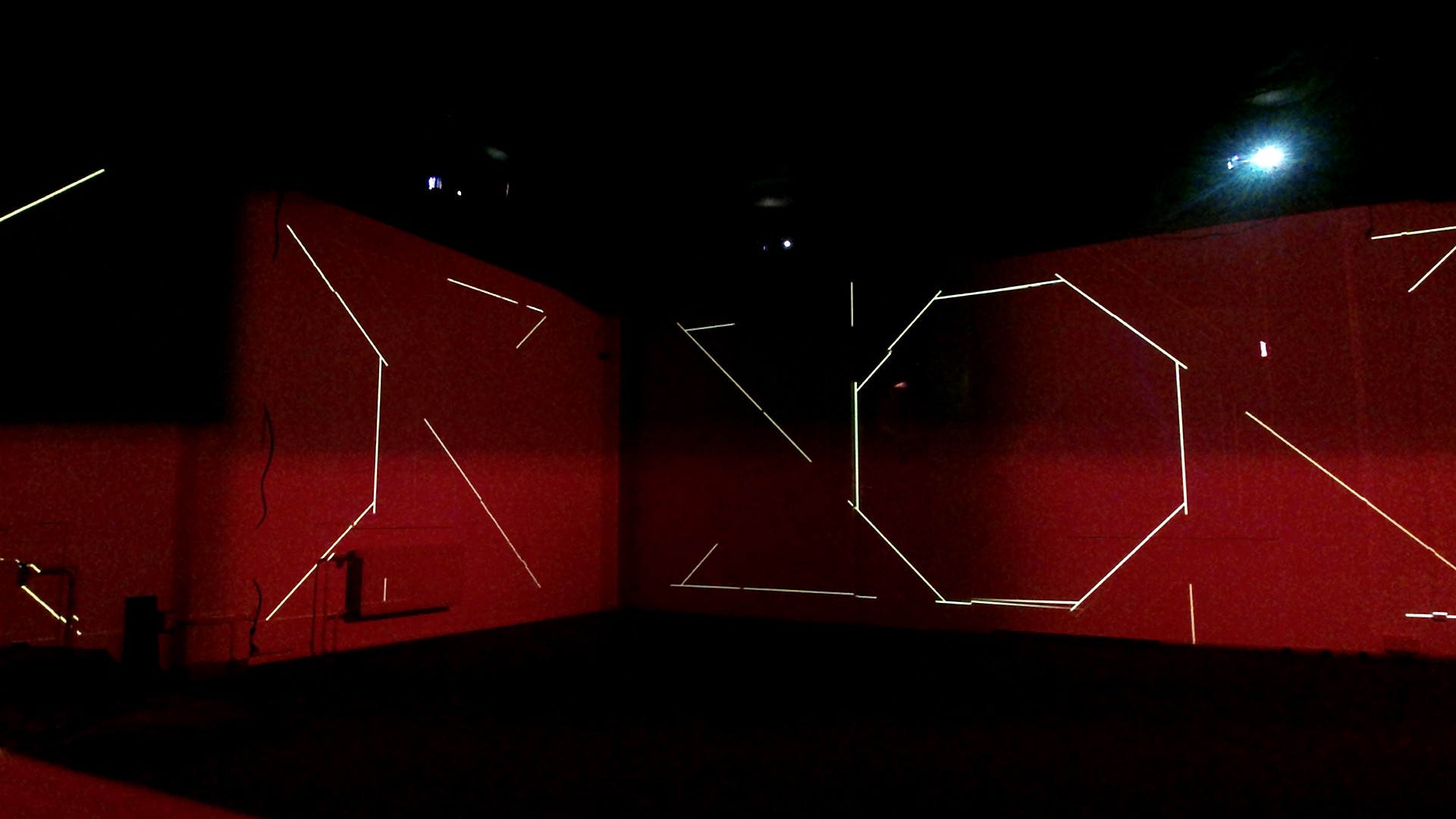 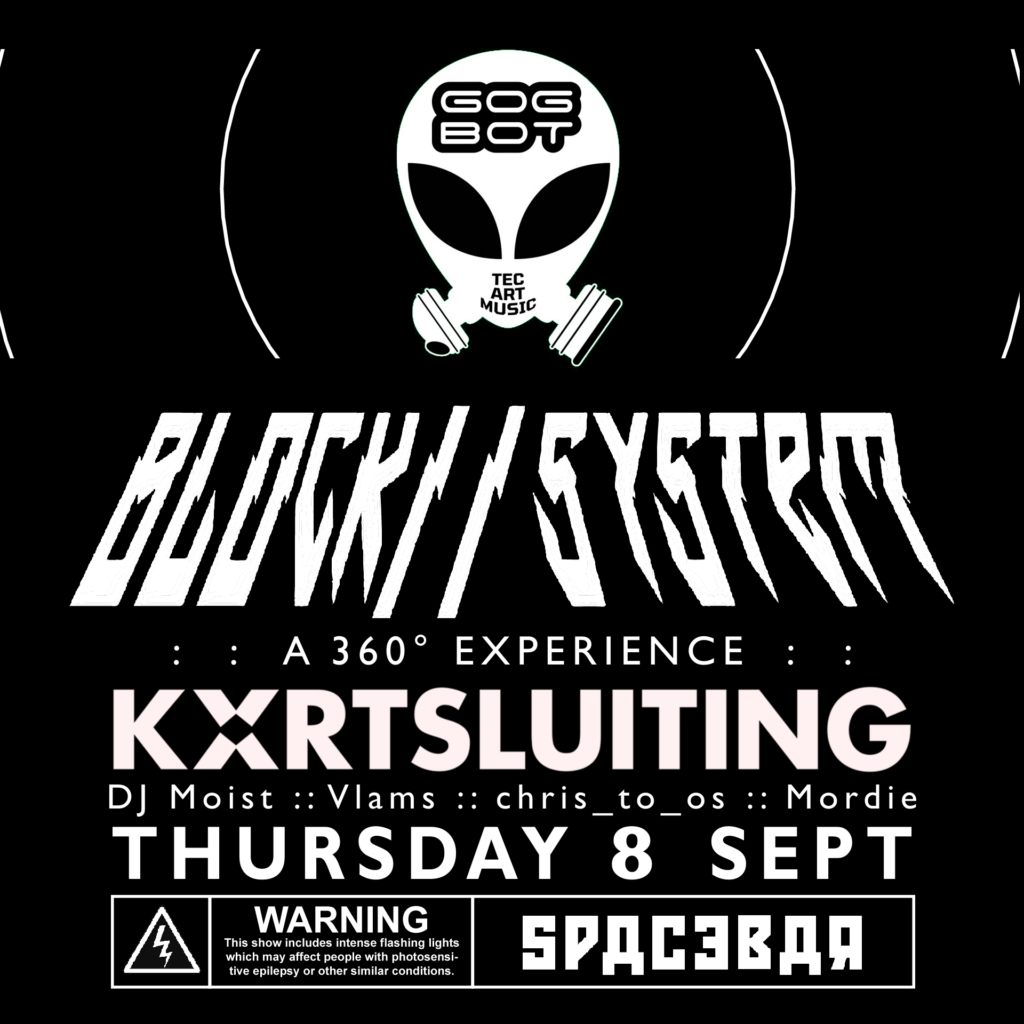 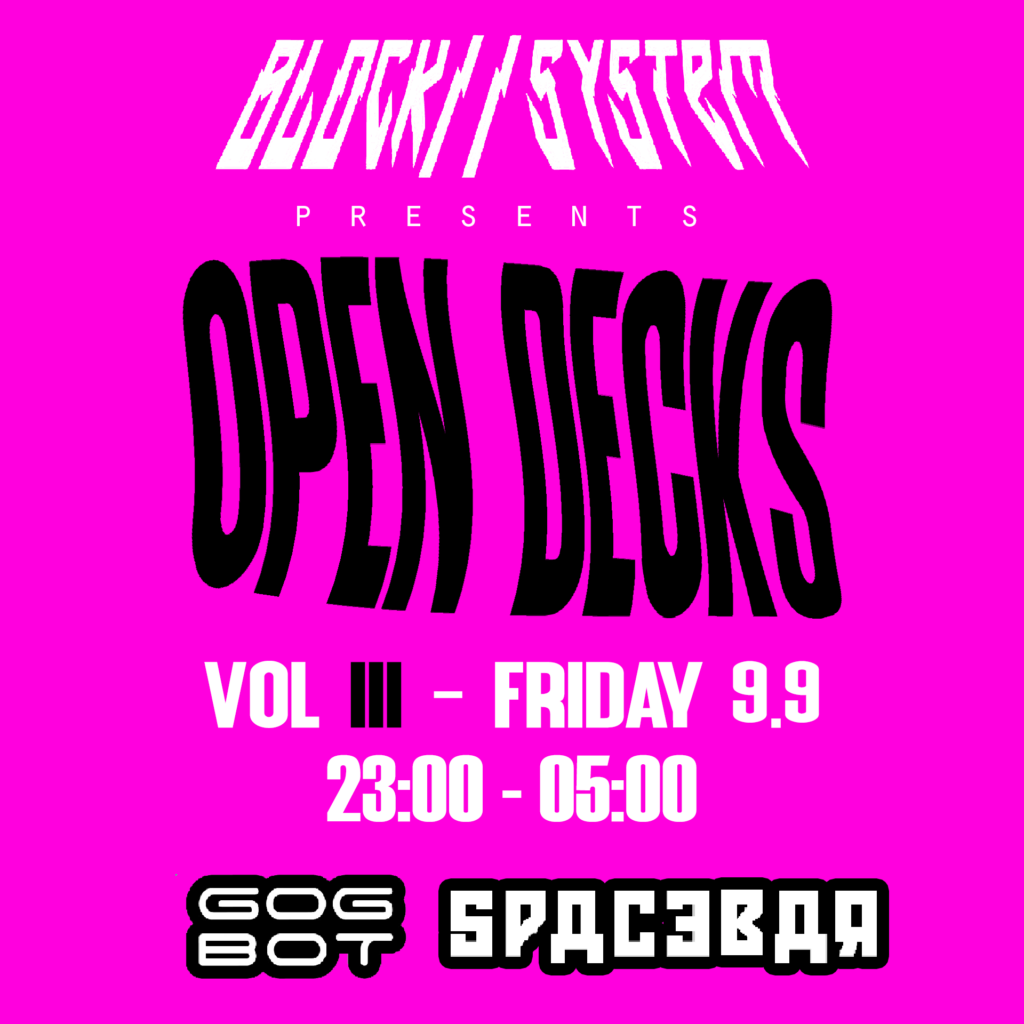 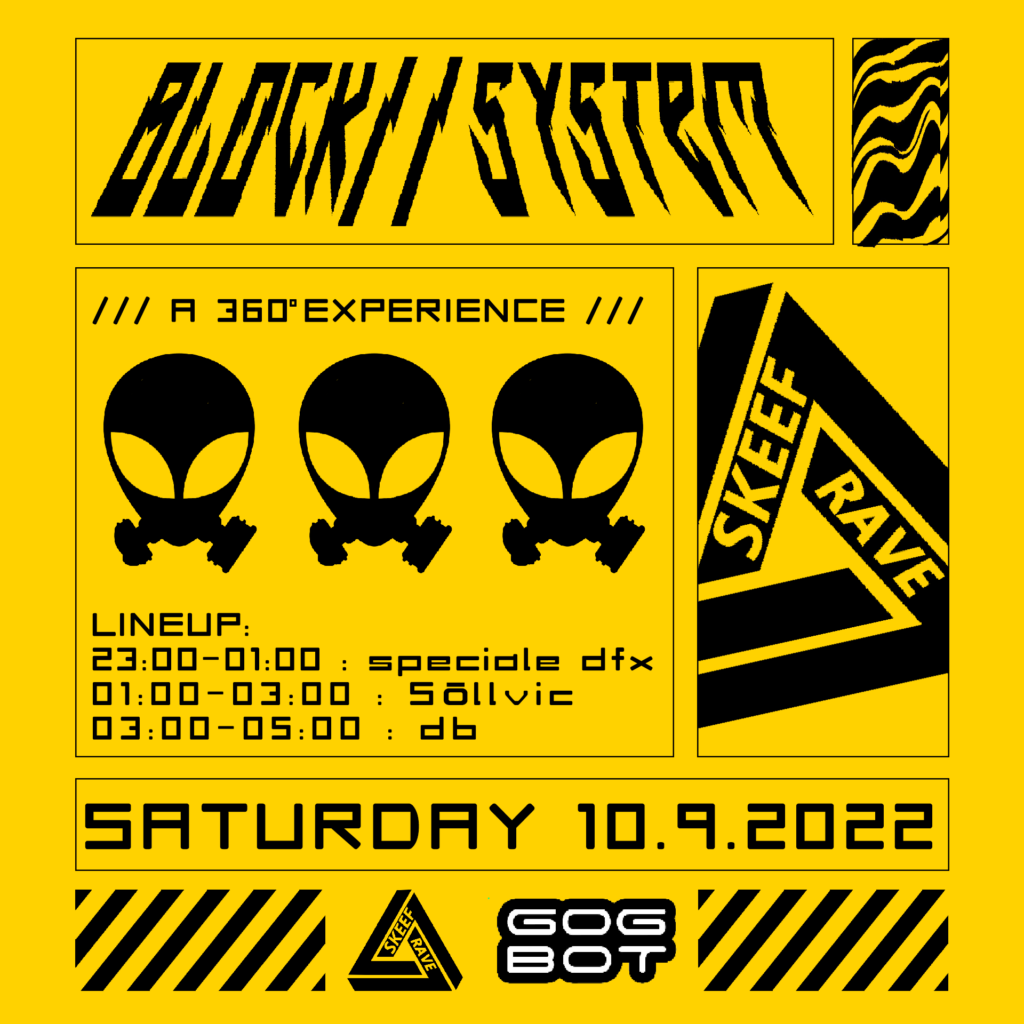 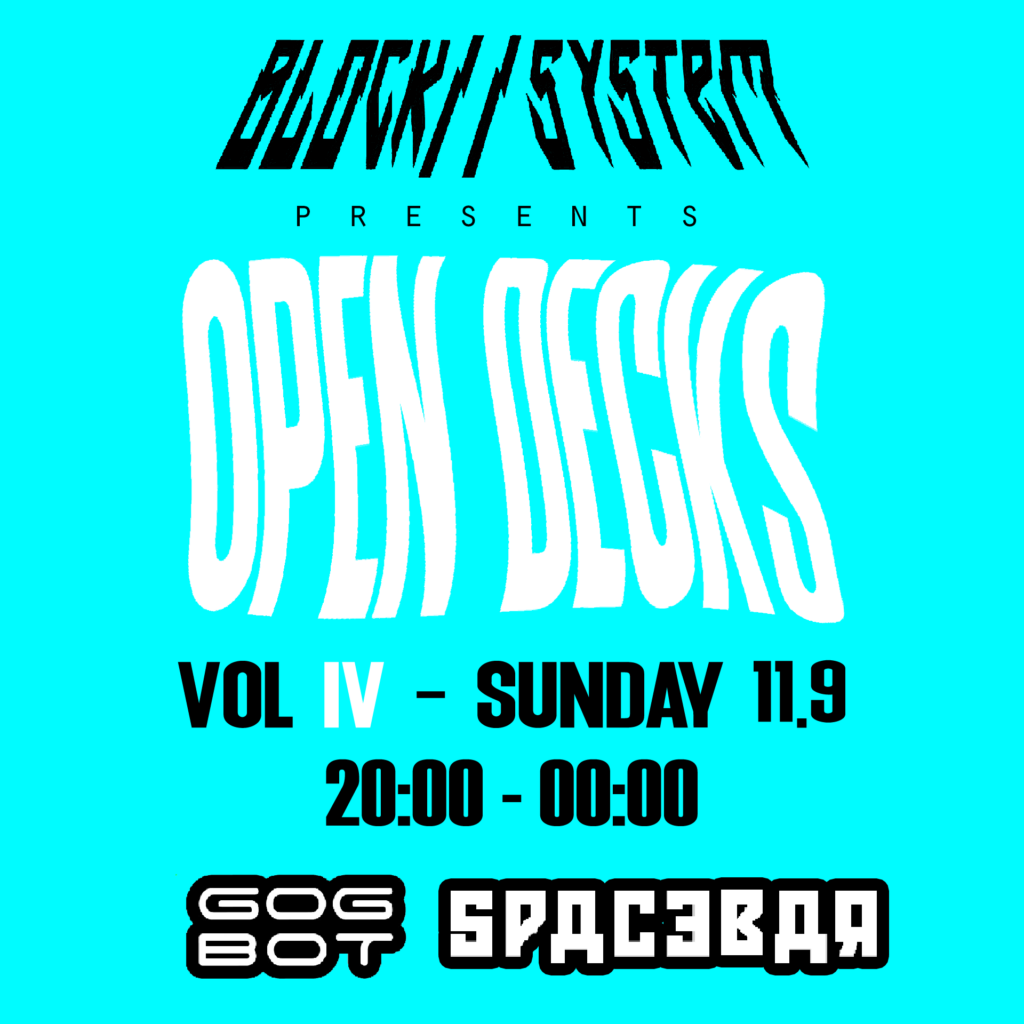